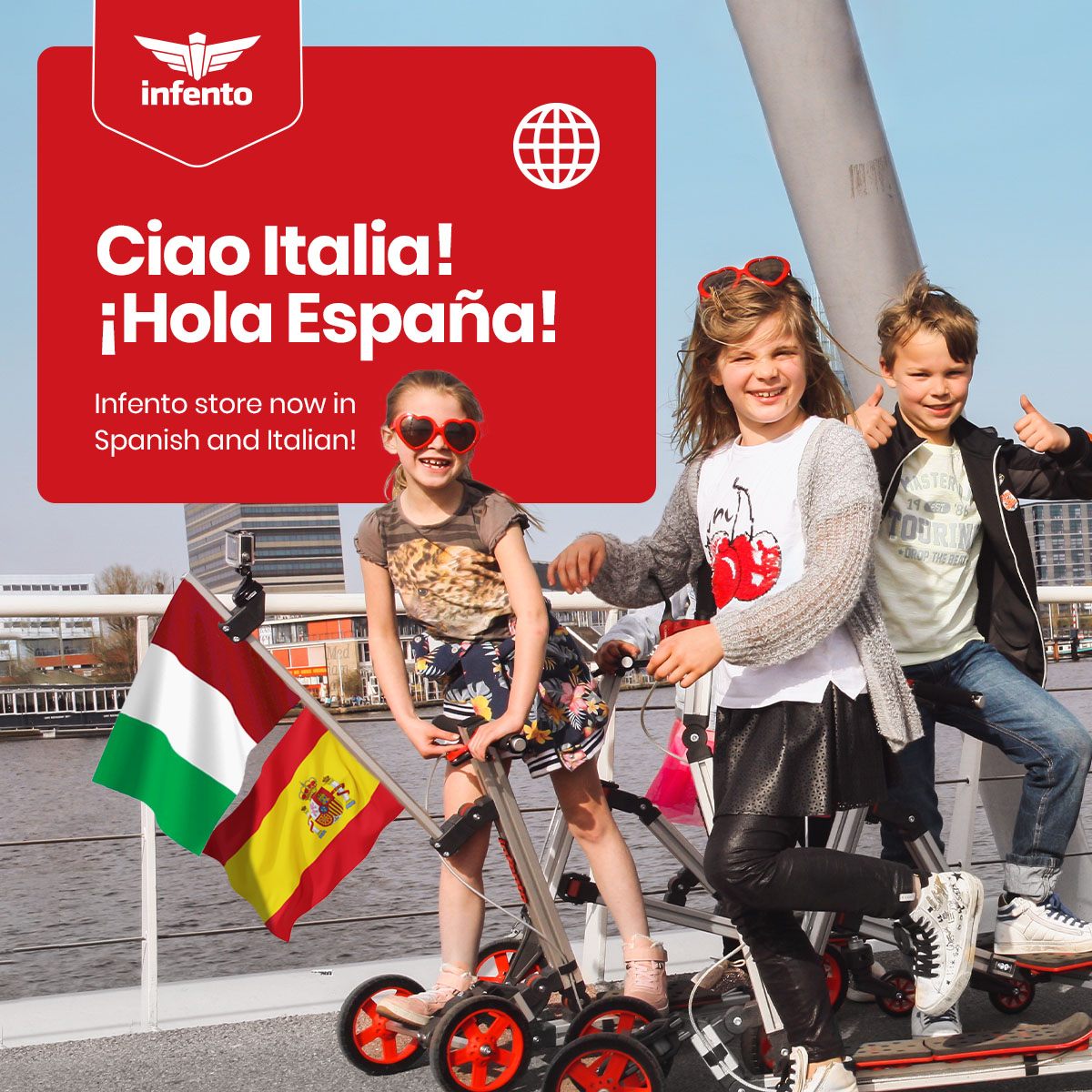 The summer is almost over. The school has started and we are excited to help your kids develop the skills for the future.  Building a Ride isa great opportunity to start learning with your Infento Kit! Lots of fans from the Infento Community create their own special vehicle.

Below are some cool inventions to inspire your creative learning journey.
Hint: they are related to our big announcement we have conveniently spoiled for you in the header ?

Marconi was an Italian inventor and electrical engineer, famous for inventing the radio. Although the invention of radio spanned many decades and involved many people, Guglielmo Marconi’s work in the 1890s is considered to be the most influential.

At first Marconi used a transmitter to ring a bell in a receiver in his attic laboratory. He then moved his experiments outdoors on his family estate near Bologna, Italy. He replaced Hertz’s vertical dipole with a vertical wire topped by a metal sheet, with an opposing terminal connected to the ground. On the receiver side, Marconi replaced the spark gap with a metal powder coherer. Marconi was able to transmit radio signals as far as 1.5 miles (2.4 km) by the end of 1895.

Spain is famous for its food, climate and rich cultural history. It’s also where a fair share of important discoveries were made. One such important invention: Colonel Emilio Herrera Linares’s spacesuit! Linares was a Spanish military engineer and physicist. The suit featured an inner airtight garment that was clad in a pleated and jointed metallic frame. The shoulders, hips, elbows, knees and even fingers were all jointed.

The work of Linares was so important that NASA has used The Spacesuit as a base for their own designs. Not bad for a suited uniform originally developed for air balloon and airship explorations.

Why did we pick an Italian and a Spanish inventor?

Now you can comfortably shop in your native language.
Make sure to change the language by clicking on the flag in the top right corner (or the hamburger menu in the top left corner, if you’re on your phone) and watch the magic happen ✨